The U.S. is huge, and every state, let alone every city, is very different. Though not specific to any one city or area,this guide on getting around the U.S. addresses some basic facts that apply across most of the country. It will arm you with enough information to know what to consider when planning your trip to the U.S.

Relevant for local and international tourists, we look at the options for getting around locally within a U.S. city, but also for going cross-country.

Unless you are in one of the larger cities, like New York, Chicago, or Washington D.C., a car is the easiest way to get around in the U.S. Relatively inexpensive gas prices, efficient interstate road structures, and poor public transportation options, make driving the preference of most Americans.

Even when traveling cross-country, locals typically drive, even if the destination is hours away.Choosing to fly only when distances are too far, or they don’t have enough time.

However, there are options for going car-free while visiting the U.S., but it does mean you need to plan a little more for getting around.
As most readers will need to rent a car,we will start there.

Car Rental in the United States

Renting a car in the U.S. works about the same as anywhere else in the world, but there are a few nuances.

Renting a Car When Under 25 years old: Many car rental agencies do not rent to drivers under 21 years of age, except Hertz whose limit is 18. Drivers under 25 typically pay higher rates.

Drivers license: Every U.S. state is different, but all require drivers to have a valid license in their home state or country. It also must be in English or have an official translation, like an International Drivers Permit (IDP).

We are not aware of any states that require an IDP for English written licenses, but as every state is different, we suggest checking with the DMV for the states you plan to visit.

Paying for a Rental Car: Rental agencies require a credit or debit card. They typically hold a very large deposit on the card during the rental. This can impact your account’s available balance.

Pick-up Locations: Major airports are by far the easiest locations to pick up a rental car. They often have a large stock to choose from and are open longer hours.

Local locations can be cheaper. Companies like Enterprise, Hertz, and Avis typically offer free pick-up within a short radius from a local branch.

One way rentals are also common, but usually require an additional fee.

Border Crossings: Many rental agencies permit crossing the Canadian border, but restrict crossing into Mexico without additional fees. Check with your agency, and your insurance policy.

Before purchasing insurance, check what you already have, including your personal car insurance, home or renters insurance, and credit cards. Some travelers insurances also cover rental cars, but typically this is only a Collision Damage Wavier (explained below).

since 2010 to compare companies and find the best deals.

Purchasing insurance directly through the rental agency can be convenient, but often very pricey. There are many insurance companies that specialize in discount rates for car rental insurance. Often these third party insurers offer $0 deductible coverage for a lot less. Just make sure you purchase the right level of coverage. Some third parties only cover damages, not injuries.

Many toll roads are moving to an electronic system. You must register your license plate first, or pay your toll online after toll usage. If you do not pay the toll, the rental company gets billed; they will pass the cost on to you, along with their fees. Make sure to check your route before traveling.

Some rental agencies in heavily tolled areas, such as Orlando, already have toll transponders in the vehicles. On top of the toll charges, they usually charge a fee for usage of the system. Sometimes there is a daily charge if the system is used or not. Check with your rental agency.

Getting Around the U.S. with Local Transport

As we alluded to in the intro, not every city in the U.S, has the same level and quality of public transportation.

City buses and trains are are run locally. It’s best to check with the area you are visiting to understand maps, timetables, and costs.

Taxis & Ride Shares in the U.S.

Understandably, not all visitors want to rent a car and drive themselves. Taxis or ride shares are your best bet if you plan to visit a mid-size city.

Taxi: Usually metered with their rates posted on the windows or outside door. They can be quite convenient especially in large cities. Flag them down on the street by raising your hand (no need to yell like the movies), by finding the nearest taxi rank, or calling for service. Generally, they tend to be an expensive way of getting around, plus don’t forget to tip.

Ride share services: Uber and/or Lyft are in just about all major and mid-size U.S. cities. Usually significantly cheaper than a taxi, they offer an electronic way to request and pay for a ride. You can even car-pool to lower your costs further. Yes, you should also tip for these services.

Flying: When going longer distances across the country, if you don’t want to drive, the next best option is to fly. Most mid-sized cities have at least a regional airport.

Interstate Train:  Depending on where you are in the U.S., and where you want to go, passenger trains can be more expensive than flying.

Plus, limited schedules, limited destinations and inconvenient routes plague the train network. For example, from Miami to New Orleans, via Washington DC!

However, if you are staying within the Northeast (Washington DC, Philadelphia, Boston, New York) the trains can be a fantastic solution.

If taking the train is something you want to do, the scenery can be breathtaking. Amtrak runs the majority of the country’s passenger trains and sometimes run specials, if you plan ahead.

Interstate Bus: Using a bus may be the cheapest way to get around in the U.S. However, buses in the US historically have a reputation for being slow and dangerous. Not so much that the buses themselves are dangerous, but some of the bus stations are downright scary.

Greyhound, the largest intercity bus system, is working to clean up their reputation and some of their stations. Also, several other private companies have appeared in recent years. These companies often do not use the same bus terminals as Greyhound.

Never using the bus system ourselves, we are curious if any readers have recently taken the bus (or train) and wouldn’t mind sharing their experience with others? 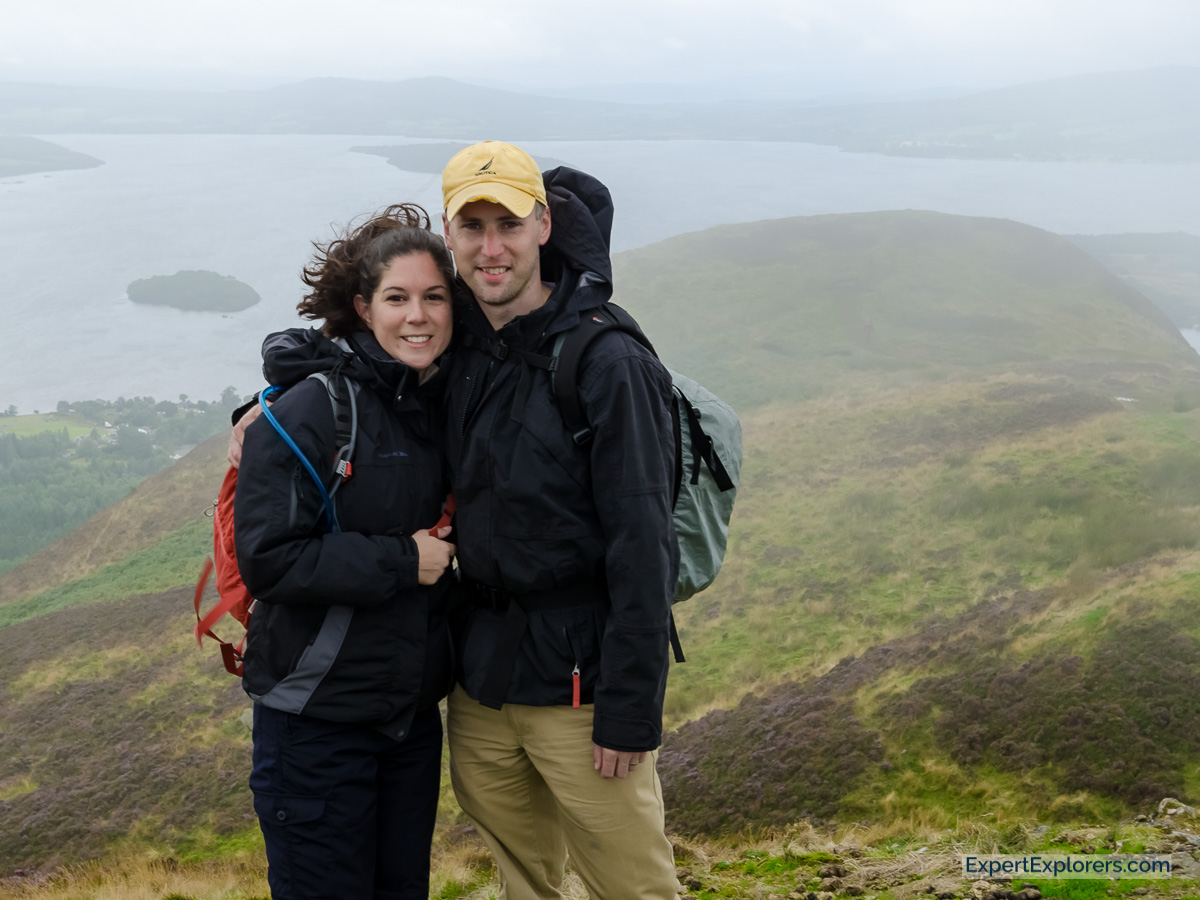 30 Virtual Tours: Travel The World From Home
Murrells Inlet: South Carolina’s Best Kept Secret
Bermuda’s Best Beaches: According To A Local
10 Reasons The Lake District Should Be On Your Bucket List
10 Most Photogenic Iceland Waterfalls
Forbidden Corner: Something different in the Yorkshire Dales

0
0
Would love your thoughts, please comment.x
()
x
| Reply
Scroll to Top
This site uses cookies to give you the best possible experience. Please do not continue using the site if you are not ok with this. Cookie Policy