Every good traveler has a bucket list a lifetime long. If you are anything like me, every time you cross one place off you find 10 more to add. The Lake District is another area that should be on your bucket list.

Here are 10 inspirational reasons why you’ll want to go. 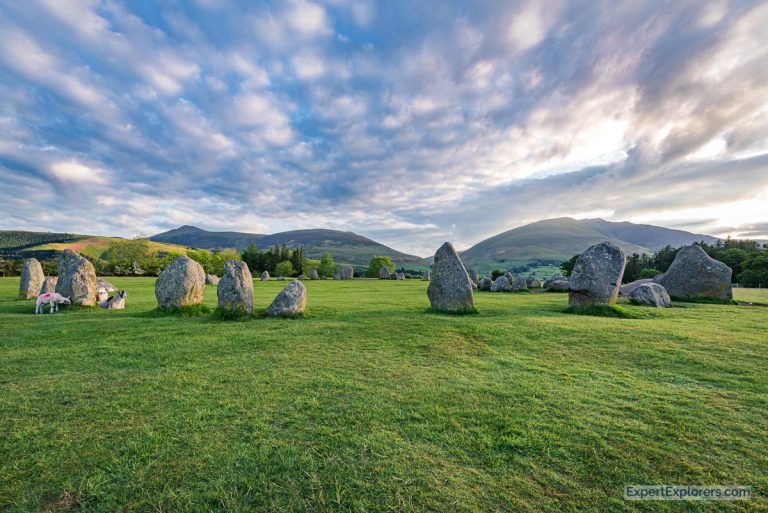 The infamous Stonehenge is probably already on your bucket list. Here’s a little secret, England has tons of stone circles up and down the country, including the Lake District’s Castlerigg.

Castlerigg is one of England’s earliest Neolithic Stone Circles, dating to 3000 BC. Unlike Stonehenge, there’s no entrance fee, it’s not roped off, and often there are no crowds. There are three other stone circles in the Lake District; Swinside, Cockpit, and Burnmoor. Along with rock carvings at Copt Howe. Plus, burial mounds and other Bronze Age and Roman settlements.

Part cake, part cookie, but all gingerbread; Sarah Nelson’s Grasmere Gingerbread is a must try treat for any visitor to the Lake District. Sarah started selling her gingerbread in 1854, and today her recipe is a proudly guarded secret. The tiny (and I mean tiny) shop in Grasmere always has a long line, but don’t worry it goes quickly and is worth it. 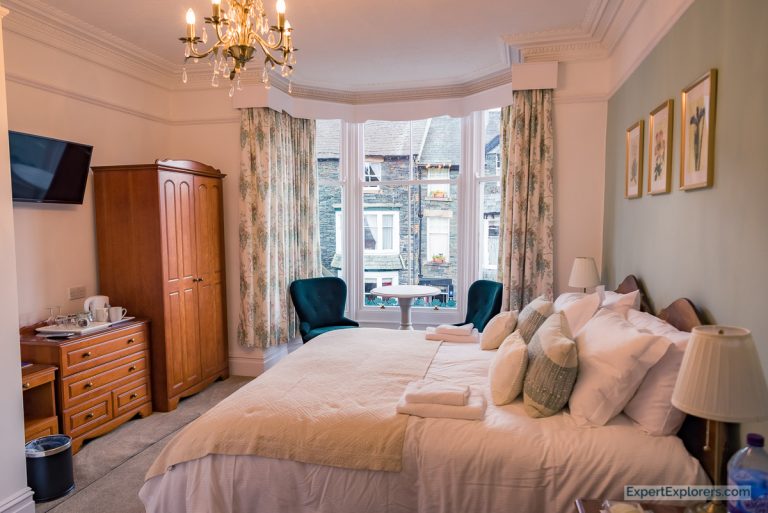 There are not many large hotels in the area, instead many visitors opt to stay at one of the many bed-and-breakfasts. It lends to the Lake District experience.

We stayed four nights at the Thorngreen bed-and-breakfast in Keswick and loved it. After a long day of hiking, it felt so good to relax in a place that felt more like home than a hotel. Not to mention, starting your day with a homecooked breakfast. 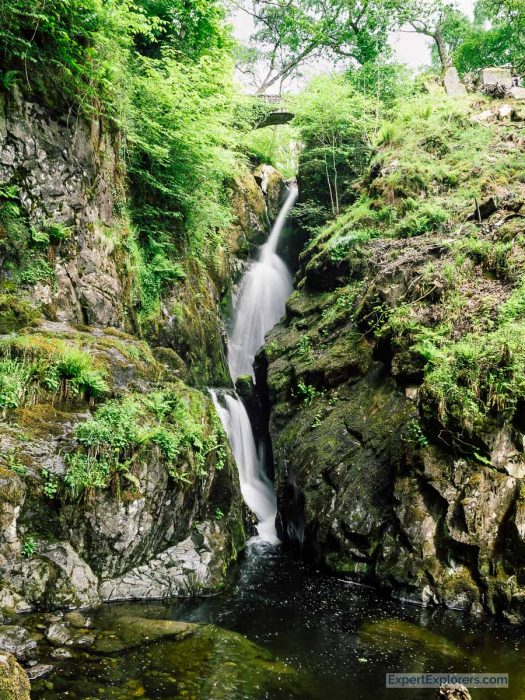 You won’t find anything like Niagara Falls here. However, waterfalls in the Lake District are just as fairy like as the Lake District itself. Aria Force and Stock Ghyll Force are the most popular in the region. Though after a hard rain or when the snow begins to melt, you will find gorgeous cascades of water coming off the mountains.

Notice the word “force” means waterfall in much of the north of England. It comes from the days where Vikings settled in the area. 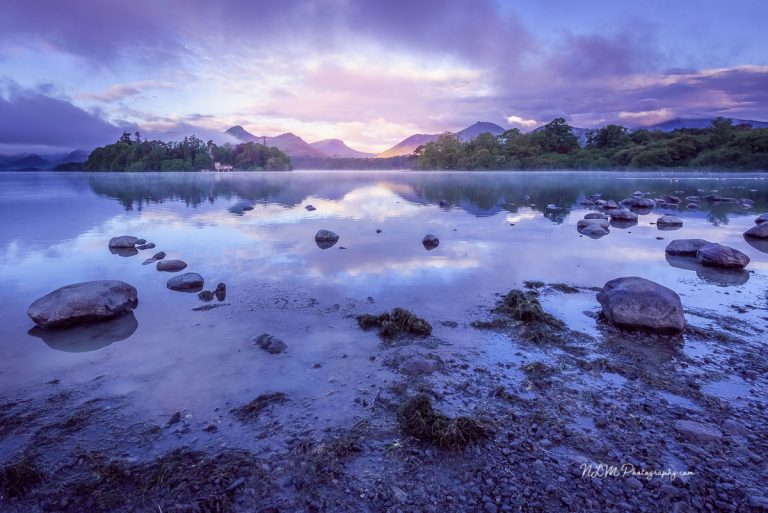 Before the crowds wake up, and the day starts, is possibly the most beautiful time at the lakes. Fog lifts off the water bringing a dramatic feel to the landscape. Spectacular dawn colors reflect off the glass-like surface of the water.

The Lake District literally has hundreds of public walking paths throughout the park. 48 of them are suitable for persons with limited mobility.

We did several trails on our most recent trip, Tarn Hows being our favorite. The quality of the paths and signage are fantastic. However, be prepared for rain. The area is known for its rainy days, how else do you think everything got so green? 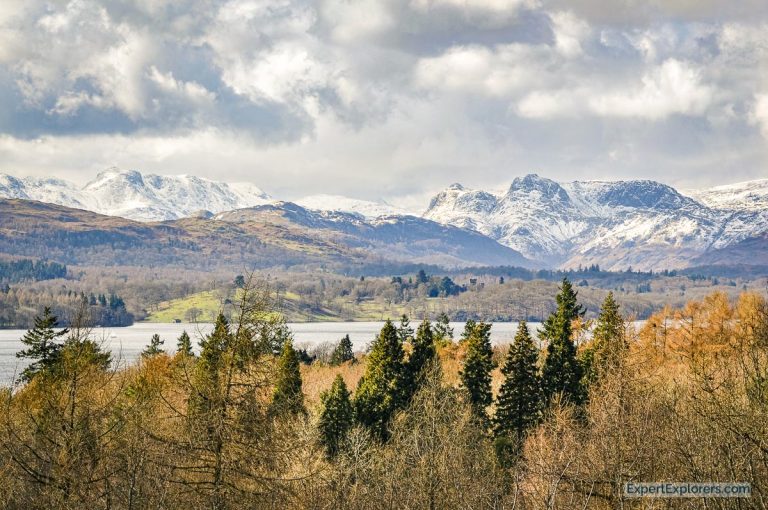 The first time we went to the Lake District was on our way to Scotland. The mountains were so stunning that we thought maybe we read the map wrong and we were already there (before Google Maps of course).

The mountains in the Lake District pop. Especially in April when the snow is semi-melted and there is a phenomenal contrast of colors. 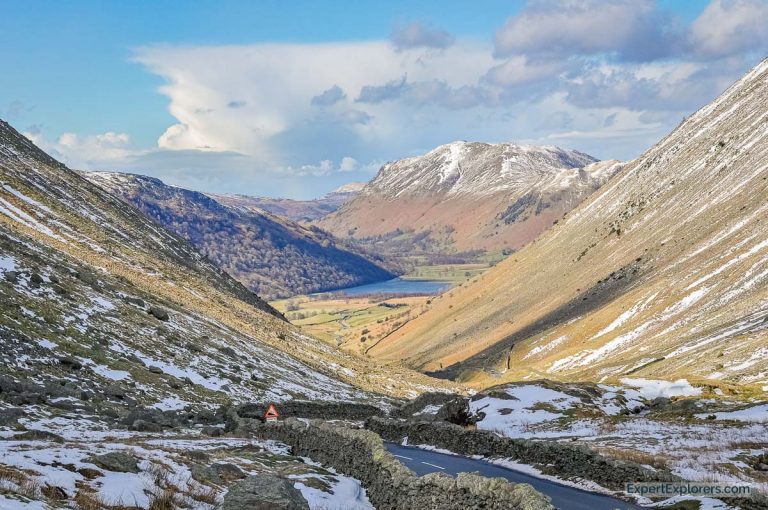 Hands down our favorite drive in England is through the Kirkstone Pass. At 1,489 feet, not only is it the highest pass in the Lake District it is jaw-droppingly gorgeous. Stone walls line both side of this very steep pass, but there are plenty of pull offs along the route to grab great photos of the surrounding mountainside. 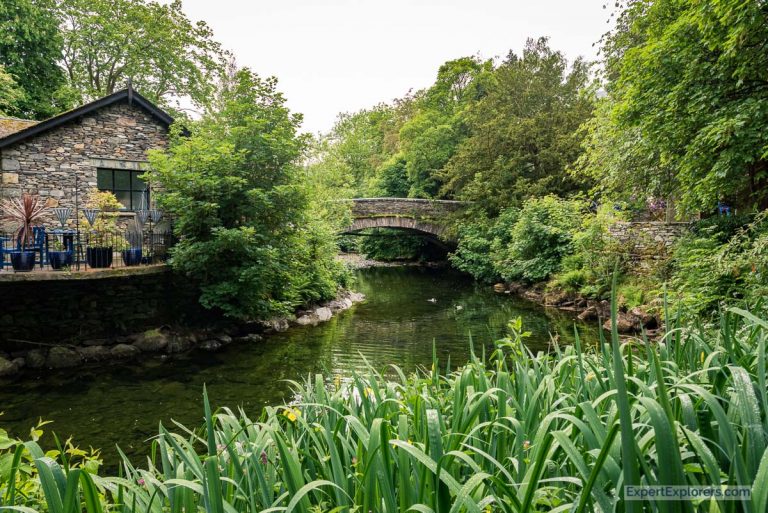 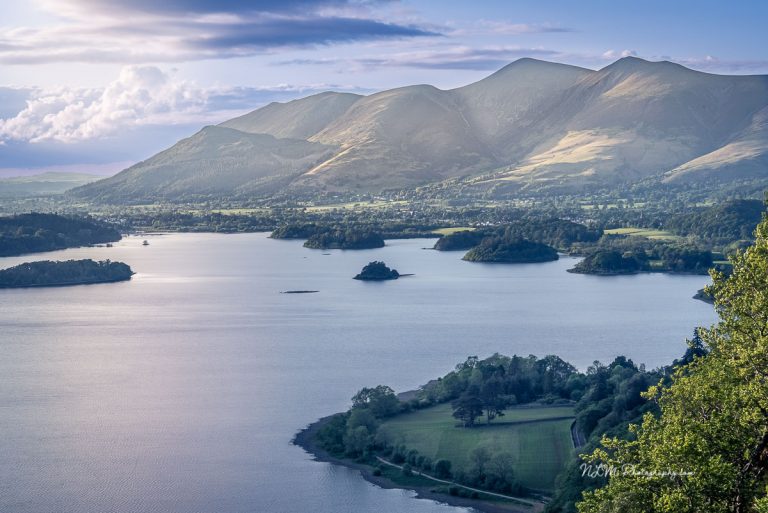 Of course, our number one reason why the Lake District should be on your bucket list are the views. With so many great mountains come great lookout points. Our favorite is from Surprise View as it looks over Derwentwater. 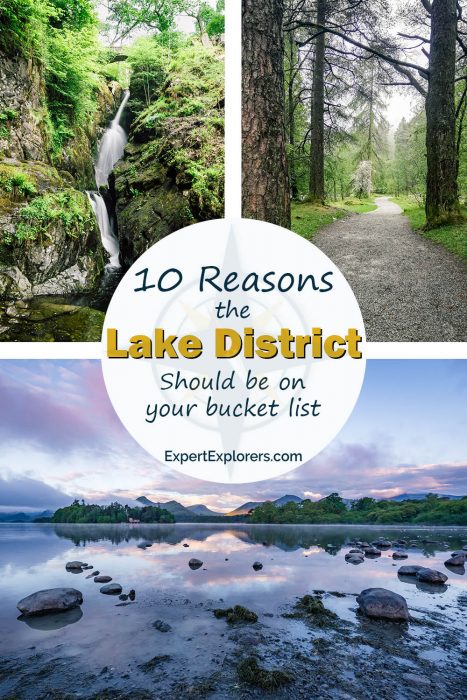 Did we miss off you favorite thing about the Lake District? Leave a message in the comment to help other readers. 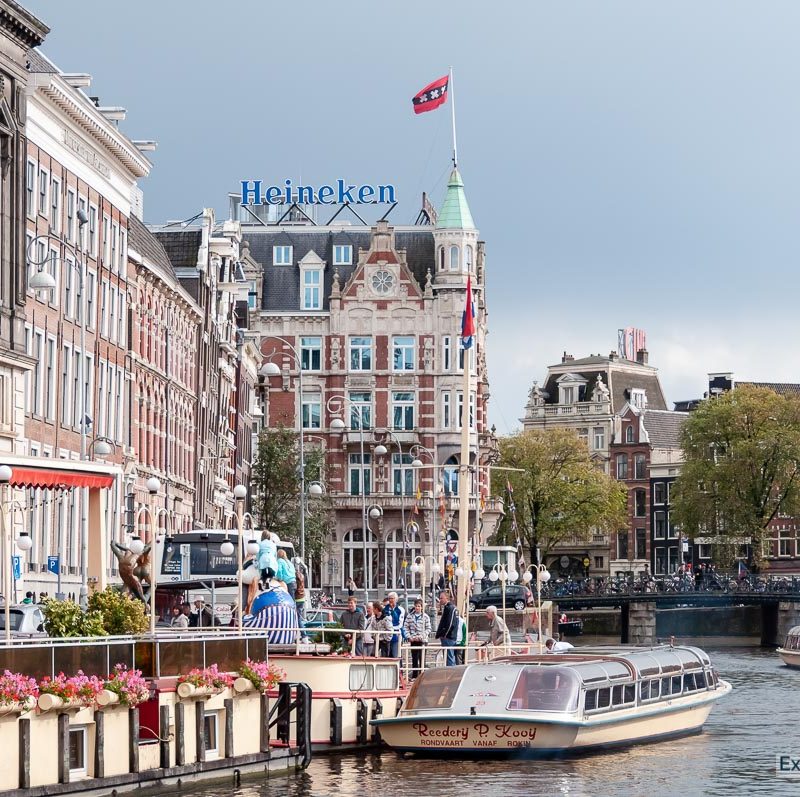 Top 23 Things To Do in Amsterdam 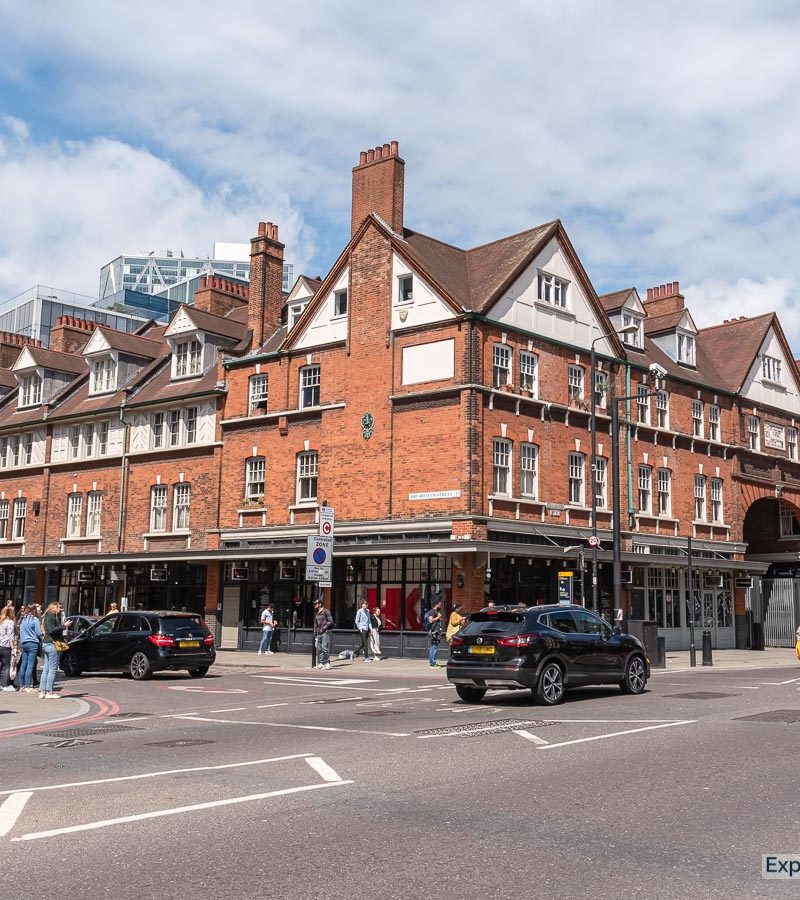 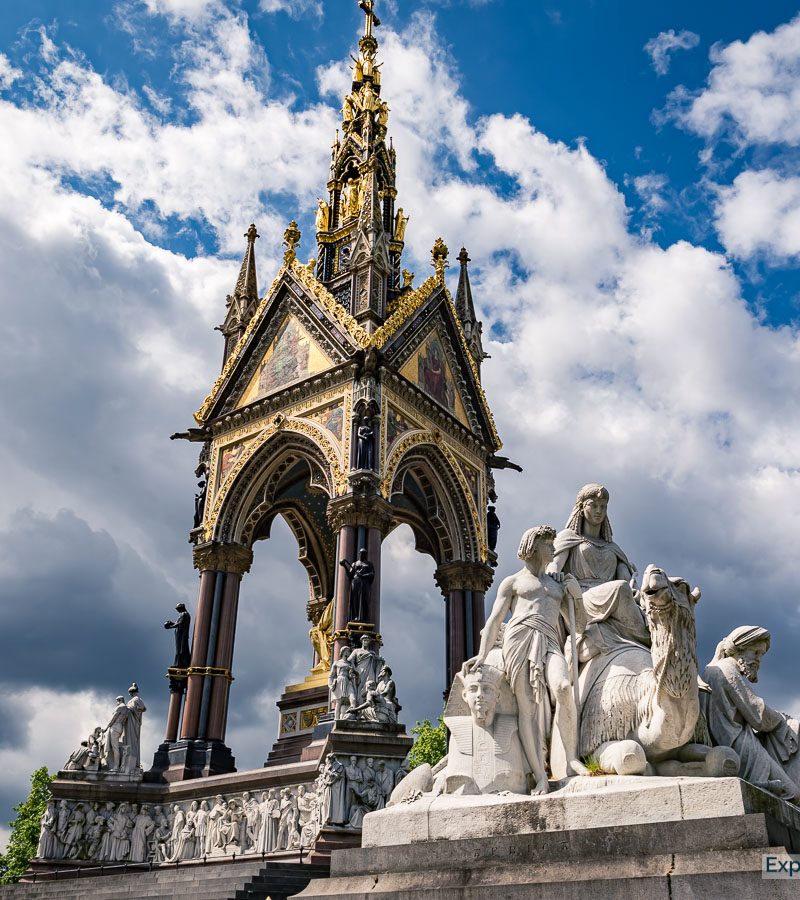 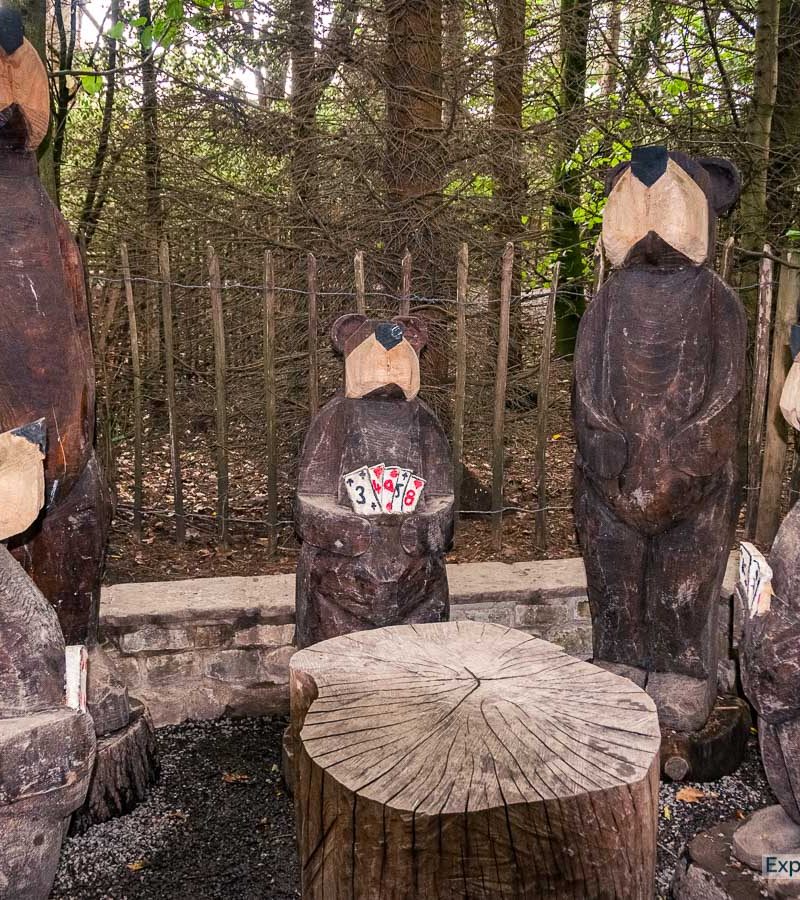 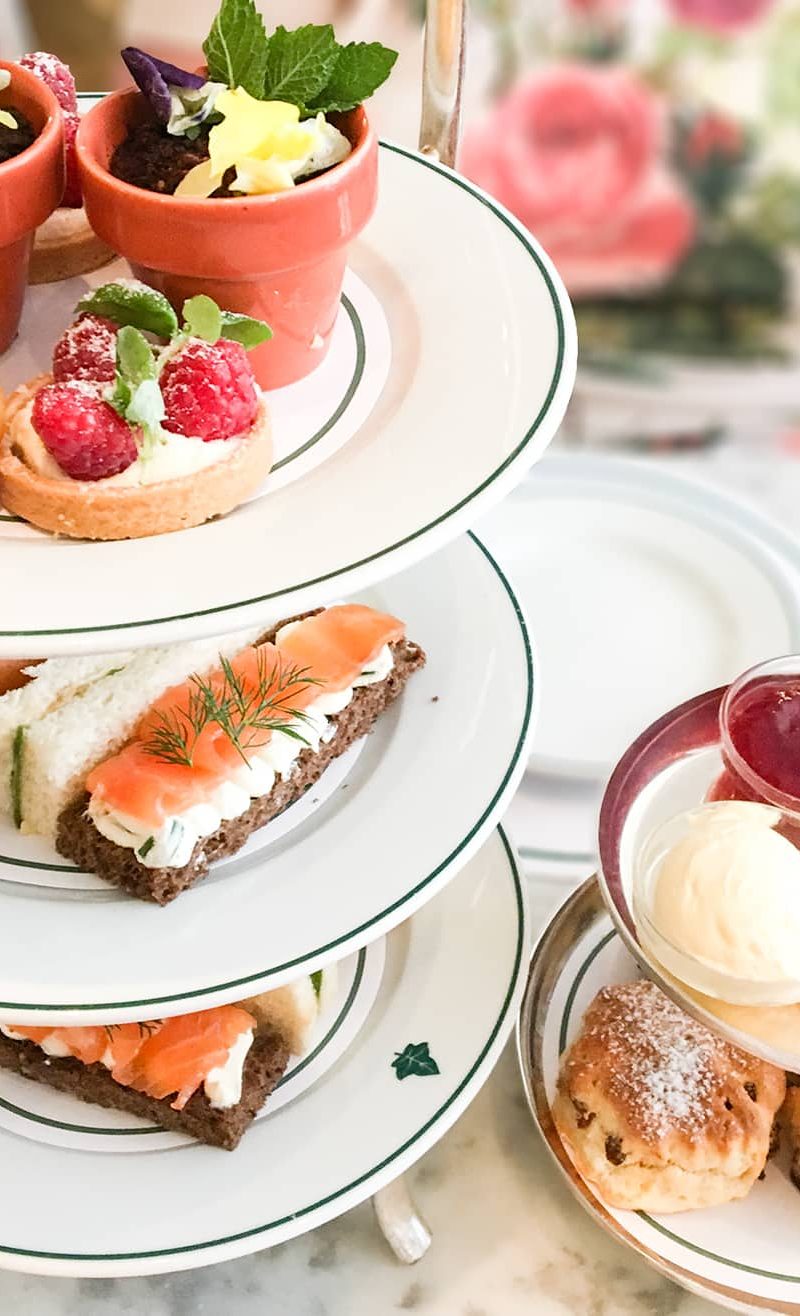 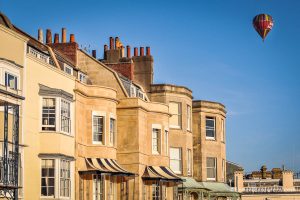 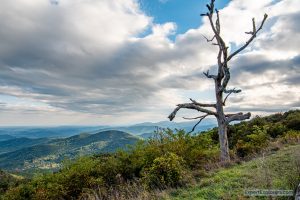 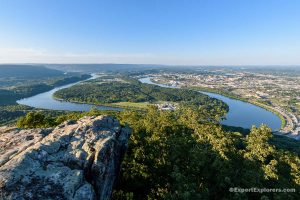 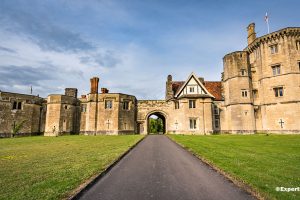 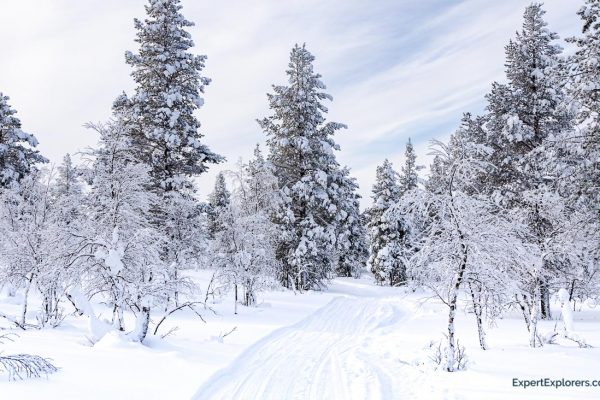 Join to get exclusive free access to our 15+ years experience, with practical tips and inspiration for your next journey.

Join to get exclusive free access to our 15+ years experience, with practical tips and inspiration for your next journey.

Though we aim for accuracy, travel is an ever-changing world. Please check information with the facility you plan to visit.
Note that holiday hours are not included in our posts.

Scroll to Top
This site uses cookies to give you the best possible experience. Please do not continue using the site if you are not ok with this. Cookie Policy